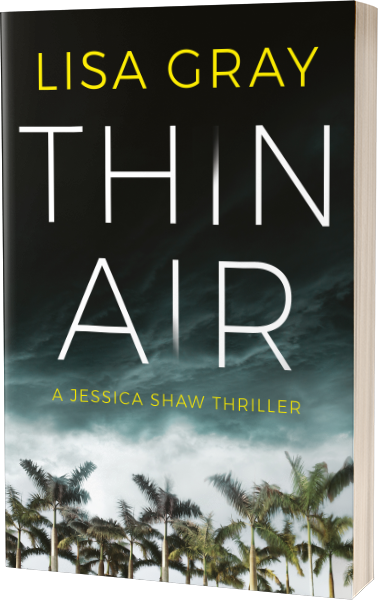 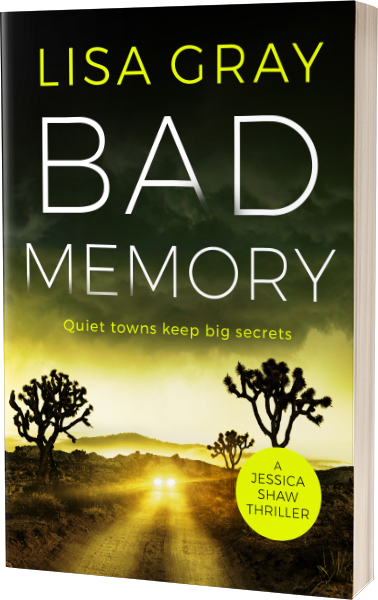 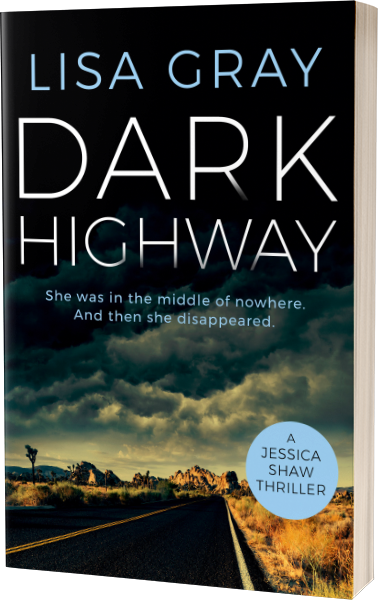 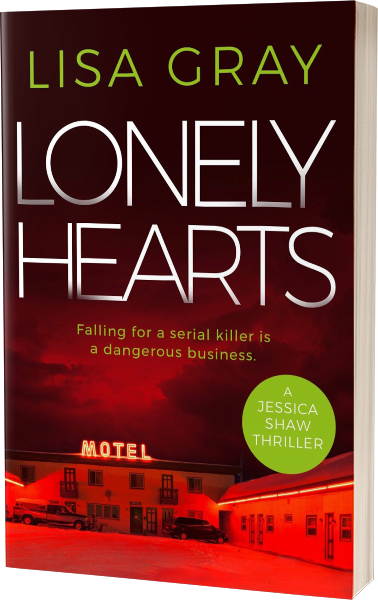 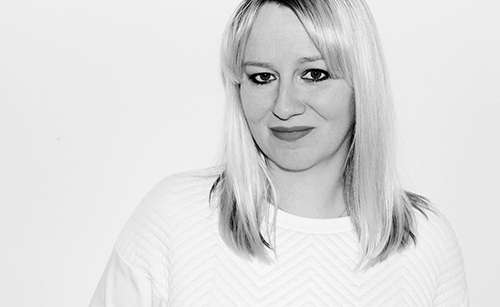 Gray writes with the confidence and appeal of Peter James and Lee Child. A blistering novel, deftly told.
—John Marrs, bestselling author of The One and What Lies Between Us

I loved this book! Intriguing and twisty with a strong emotional punch, this is a must read for thriller fans.
—Steph Broadribb, author of Deep Down Dead

Lisa Gray weaves a clever and stunning tale like no other. She’s at the top of her game with Dark Highway, a twisted and breathtaking thriller that I raced through in one sitting. You will too.
—Gregg Olsen, bestselling author of If You Tell

I loved it. Lisa has such a way of making Jessica Shaw admirable, strong, and empathetic while showing the reader all her rough edges.
—Danielle Girard, USA Today bestselling author 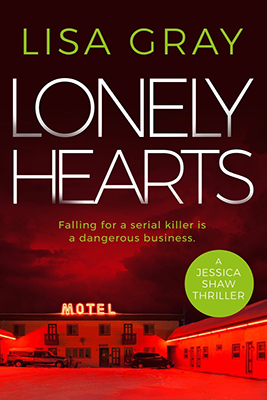